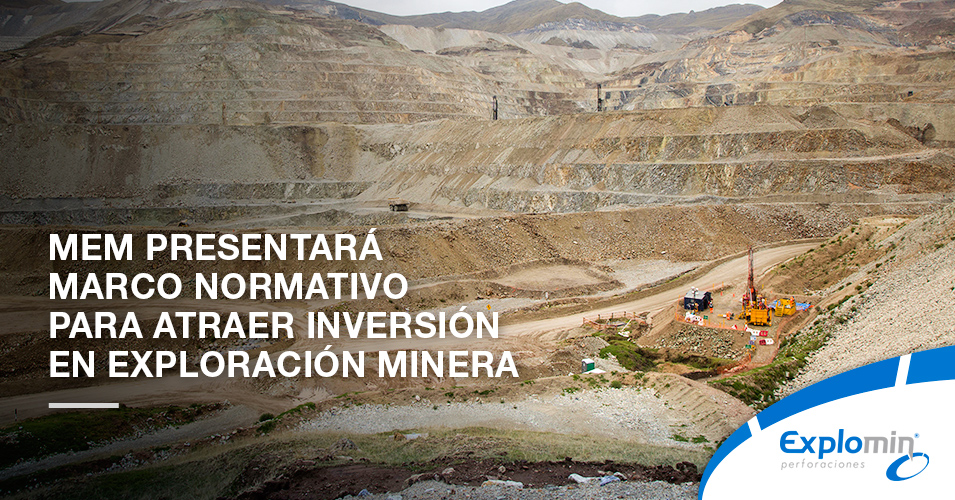 The Minister of Energy and Mines, Francisco Ísmodes, said that his ministry will present a regulatory framework to improve the competitiveness of Peruvian mining and to attract more investment in mining exploration. Although he did not specify the date, Ísmodes announced that the initiative would be public in the coming weeks.

“We have to take advantage of the enormous geological potential of the country. The total mining requests represent 14.3% of the Peruvian territory, but there is only activity in 8.5% of those areas”, said Ísmodes from the Prospects and Developers Association of Canada (PDAC), a convention that takes place in Toronto , Canada.

This initiative will seek to extend the tax benefit for the recovery of the IGV from one to three years for companies that invest in mining exploration. 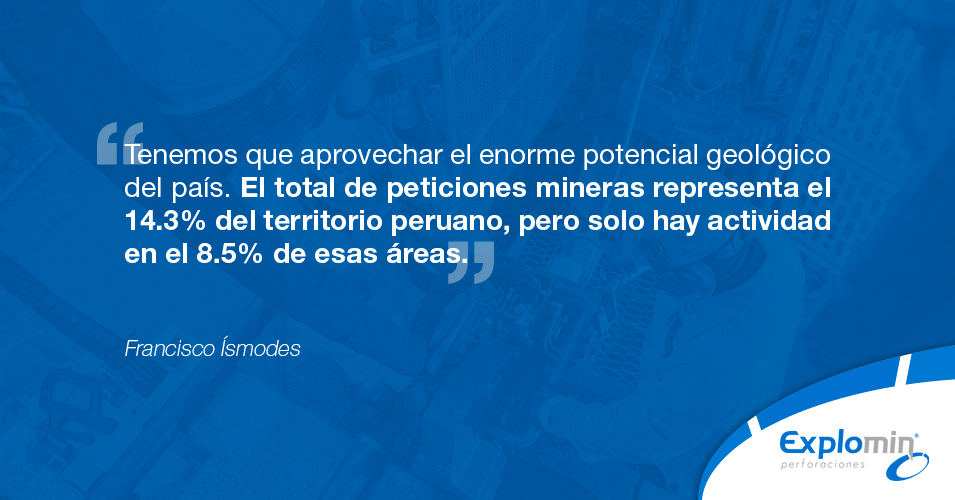 Ísmodes indicated that his ministry is also preparing a regulatory framework for the exploitation of radioactive minerals such as lithium and uranium, recently found in the southern part of the country. In the same way, it will seek to present a new regulation of mining procedures that includes the simplification of procedures in Exploration, Concession of Benefits and auction of concessions by simultaneity of petitions.

“We are working on a mine closure plan that efficiently regulates the abandonment of mining operations, guaranteeing their progressive closure and mitigating the effects caused on the environment”, Ísmodes pointed out.